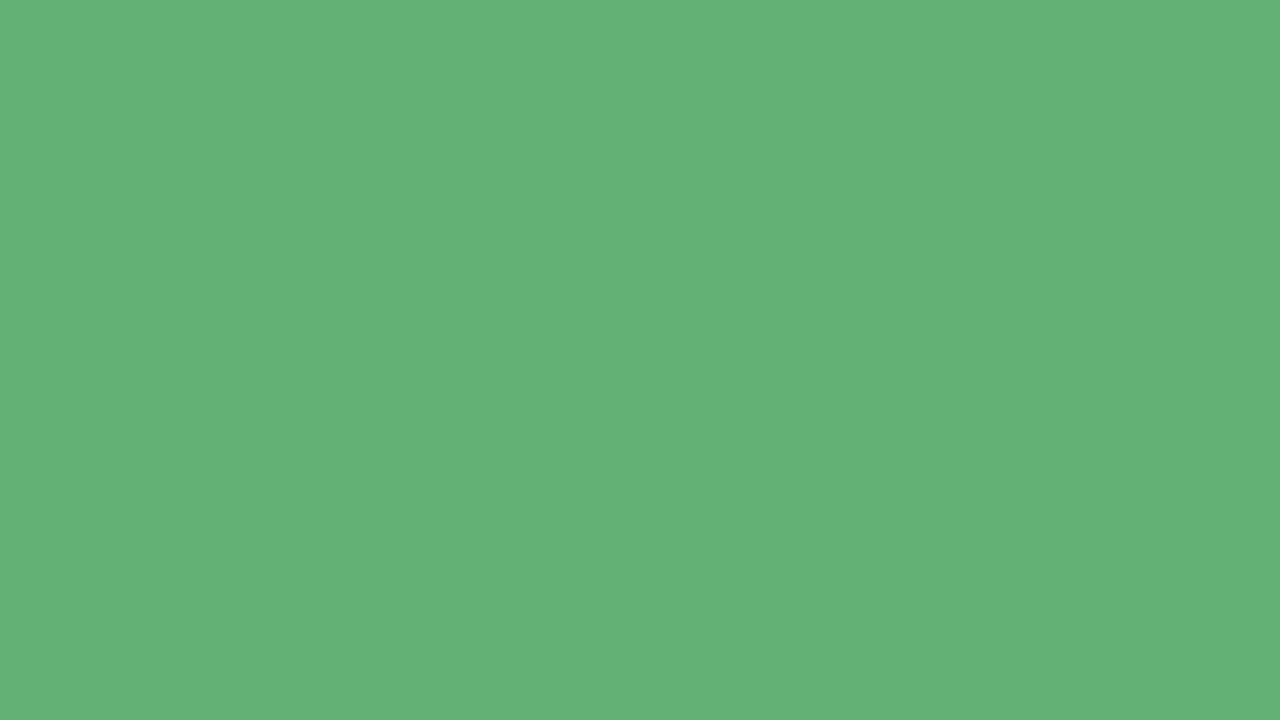 Learn to use Apache Kafka as a broker to exchange messages between Producer and Consumer in the Spring boot applications.

✅ Learn how to integrate Apache Kafka in the Spring boot application

✅ Learn how to create Kafka Topic, Producer, and Consumer

What are the requirements or prerequisites for taking your course?

Who is this course for?

✅ This is course is someone who want quickly start using Kafka in his/her Spring boot project. 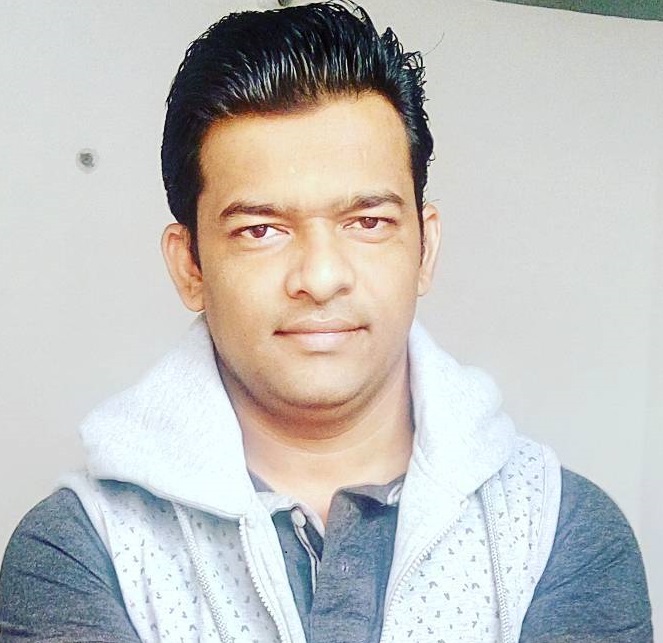 I am a Vmware Spring Certified Professional.

I am the founder and author of the top Java blog at https://www.javaguides.net/ (1M views per month).

I am YouTuber at https://www.youtube.com/c/javaguides ( 75K Subscribers)

Learn how to build real-time REST APIs with Spring Boot by building a complete Blog App and deploy on AWS cloud (production). 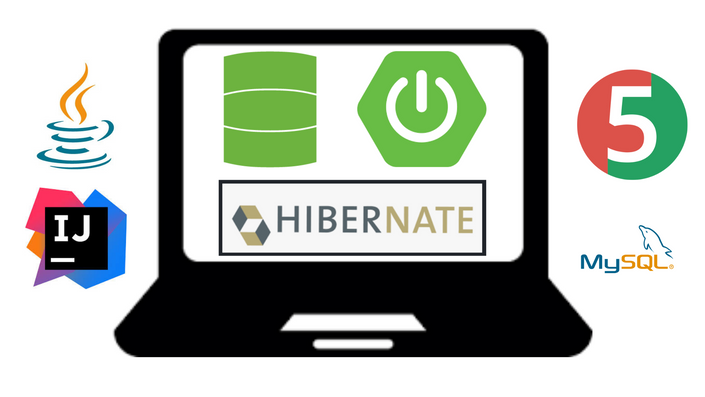 Contact me if you have any queries about this course using the below email:

Free courses are available on my YouTube channel at https://www.youtube.com/c/javaguides

1. When does the course start and finish?

The course starts now and never ends! It is a completely self-paced online course - you decide when you start and when you finish.

2. How long do I have access to the course?

How does lifetime access sound? After enrolling, you have unlimited access to this course for as long as you like - across any and all devices you own.

3. Do you offer support?

Yes, of course, I handle support myself, directly over email or I enable a discussion/comment section for each video so that you can ask your queries.

4. What if I am unhappy with the course?

We would never want you to be unhappy! If you are unsatisfied with your purchase, contact us in the first 30 days and we will give you a full refund.